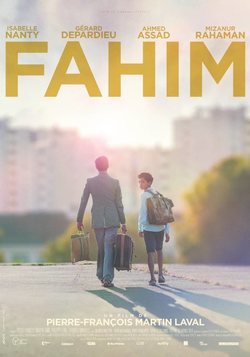 Based on true events, this film tells the story of Fahim Mohammad, a young man from Bangladesh who is forced to flee the country with his father and seek refuge in Paris. Even after completing the perilous journey, however, survival in the French capital seems uncertain as it is near impossible for them to achieve political asylum. Fahim's father does everything he can to survive in the city, but he struggles to secure shelter and must live on the streets with practically no money to feed his son. Fahim, however, has a secret talent that could prove to be their key out of this limbo: chess. His board game abilities lead to an encounter with Sylvain (Gérard Depardieu), one of the best chess players in France, and the two end up striking up a remarkable friendship. Sylvain begins to teach Fahim all he knows with the objective of training him to participate in the French Chess Championship. If he wins, it will grant him the opportunity he needs to stay in France with his father and avoid deportation. 'Fahim' is a film that explores poverty and the difficulties faced by immigrants trying to make their lives in a new country. The film is directed by Pierre-François Martin-Laval and stars Gérard Depardieu, Ahmed Assad, Isabelle Nanty, Mizanur Rahaman and Martin-Laval himself. Hide full plot... Show full plot 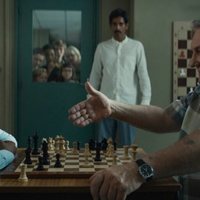 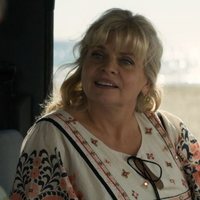 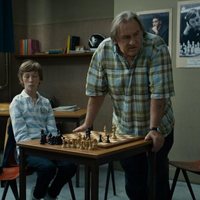 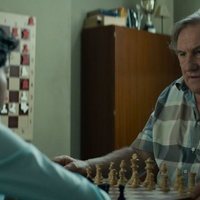 ?
Write your own 'Fahim' review.

The film is based on the real story of Mohammed Fahim, who became the national chess champion of France with 12 years. 'Fahim' is the acting debut of Ahmed Assad, who plays Fahim in the film. Pierre-François Martin-Laval, director of the movie, also write and appear on the film.