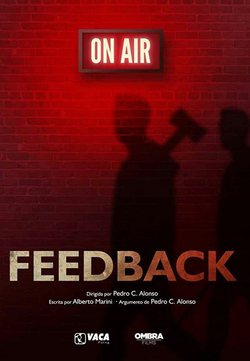 The spanish movie 'Feedback' tell the stranger story of Jarvis Dolan (Eddie Marsan) is the charismatic star of the London radio hit 'The Grim Reality'. Fun and ruthless in his arguments, Jarvis entertains his audience throughout the early morning with his intelligent programs on hot topics. The night in which he had planned to reveal a great football scandal, his program takes a macabre turn when two hooded men burst into the studio and take control at gunpoint. They are there to bring to light an obscure truth. At all costs. Obliged to continue with the program following the script of the assailants, and without revealing that they are in danger, the night will soon become a nightmare for everyone. 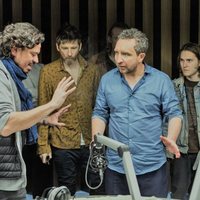 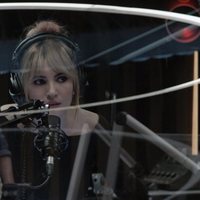 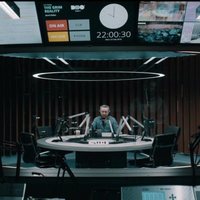 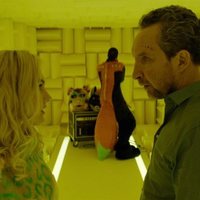 ?
Write your own 'Feedback' review.