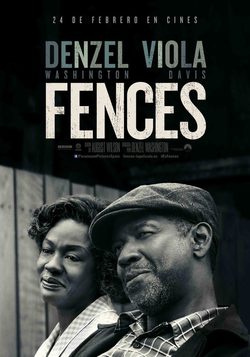 Set in the 1950s, 'Fences' tells the story of an African American father who struggles with race relations in order to try to raise his family although the economical difficulties. The veteran actor Denzel Washington directs this movie which was originally a play in Broadway of the 80s which won some Tony Awards and where he took part. The script of the movie, based on the play by August Wilson, was written by Tony Kushner. The cast of 'Fences' is completed by Viola Davis, Mykelti Williamson, Russell Hornsby, Saniyya Sidney, Stephen Henderson, Jovan Adepo, Toussaint Raphael Abessolo, Mark Falvo, Christopher Mele, Phil Nardozzi, Dontez James, Terri Middleton, Malik Abdul Khaaliq and Chris McCail.

'Fences': 'What About Me' Clip 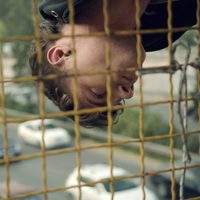 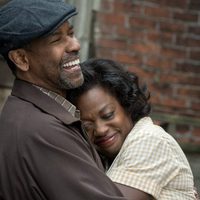 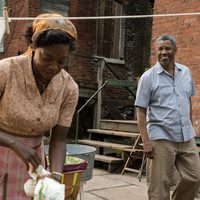 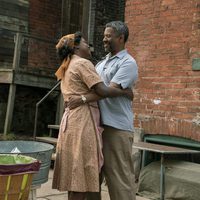 ?
Write your own 'Fences' review.

'Fences' is the third Denzel Washington's theatrical project in his career as a director. "Fences" opened on Broadway in 1987, winning the Tony Awards for Best Play, Best Actor for James Earl Jones, and Best Featured Actress for Mary Alice. A revival of "Fences" opened in 2010, winning the Tony Awards for Best Revival of a Play, Best Actor for Denzel Washington, and Best Actress for Viola Davis. Denzel Washington and Viola Davis had already worked in 2002. There was in 'Antwone Fisher'; Washington in the director's site and Davis like actress.