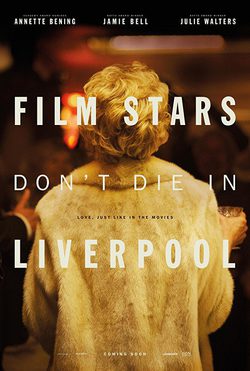 The movie 'Film Stars Don't Die In Liverpool' follows the passionate and happy relationship between Peter Turner (Jamie Bell), a young actor and the eccentric award Oscar's winner, Gloria Grahame, performed by Vanessa Redgrave. This relationship between the femme fatale and the young man changed from being an affair to something more deeper. Turner is the only one she feels really comfortable with. But later Grahame breaks down and she need medical attention, and Turner is forced to carry her to Liverpool with his chaotic family. This movie is inspired in Peter Turner's memories, 'Film Stars Don't Die In Liverpool: A Love Story', and is directed by Peter McGuigan, the filmmaker of 'Push' and 'Lucky Number Slevin'. 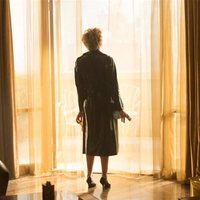 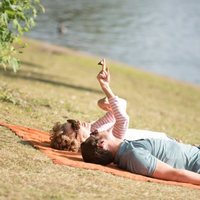 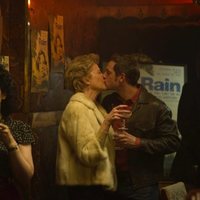 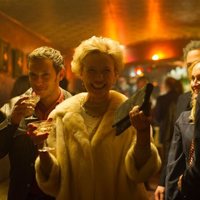 ?
Write your own 'Film Stars Don't Die in Liverpool' review.

The real Peter Turner will appears in the movie doing the roleplay of Jack. The movie has with Vanessa Redgrave, an actress Oscar winner. In addition, two other actress Oscar nominateds find inside of the cast. 'Film stars don't die in Liverpool' reunites Julie Walters and Jamie Bell 17 years after 'Billy Elliot'