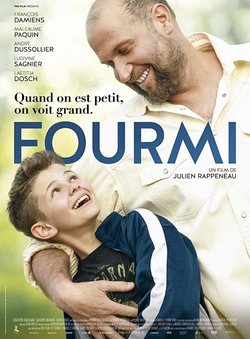 The story is about the small and young Theo, a boy who is called "ant" due to his small heigh. His father, Laurent, is a depressed man who has problems drinking alcohol. This makes him to forget about picking his son up from school or taking him to football practice. Theo is a prominent football player in a very small team. His father goes to the games to cheer him up, but he really gets into trouble due to his violent attitude with the referee. One day, Laurent tells his son that an Arsenal beater is coming to see him play. Theo is finally rejected due to his small heigh. However, Theo doesn't tell the truth to his father in order to keep him excited. The lie spreads slowly to the whole village. This lie allows father and son to spend more time together and Laurent rethinks how is taking care of his life. He will stop drinking and start taking English classes for the future of his son in the Arsenal. Laurent will behave more like a father. The movie is directed by Julien Rappeneau ('Au nom de ma filme', 'Rosalie Blum') and stars François Damiens ('Le monde est à toi', 'Mon ket'), Maleaume Paquin ('Rémi sans famille', 'La Mante'), André Dussollier ('Mauvaises herbes', 'À fond'), Ludivine Sagnier ('The Young Pope', 'Rémi sans famille'). 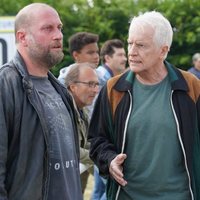 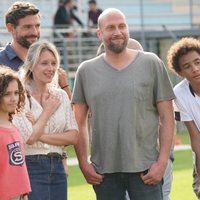 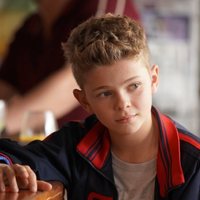 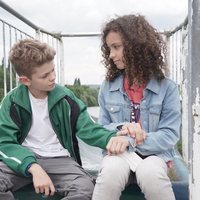 ?
Write your own 'Fourmi' review.