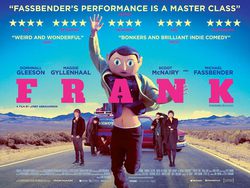 It's a comedy about a young wannabe musician, Jon, who discovers he's bitten off more than he can chew when he joins a band of eccentric pop musicians led by the mysterious and enigmatic Frank and his terrifying sidekick, Clara. Frank's uniqueness lies in the fact that he makes music purely for the joy of creating -and because he wears a giant fake head. After a rocky start, Jon ingratiates himself with the band members, and they retreat to a cabin in the woods to record an album. As his influence waxes, creative tensions mount, and the band's entire raison d'être is called into question. 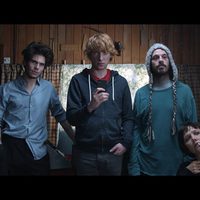 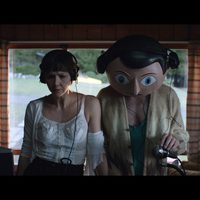 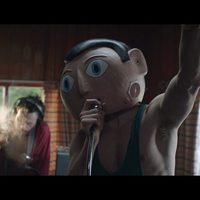 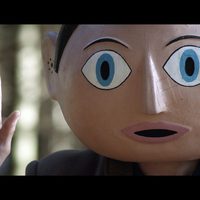 ?
Write your own 'Frank' review.