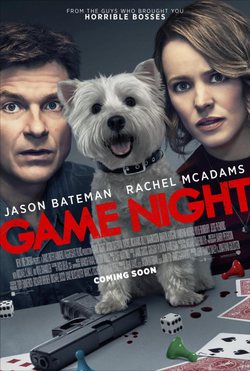 Max and Annie's weekly game night gets kicked up a notch when Max's brother Brooks arranges a murder mystery party complete with fake thugs and federal agents. So when Brooks gets kidnapped, it's all supposed to be part of the game. As the competitors set out to solve the case, they start to learn that neither the game nor Brooks are what they seem to be. The friends soon find themselves in over their heads as each twist leads to another unexpected turn over the course of one chaotic night. A film directed by Jonathan M. Goldstein (Holidays) and John Francis Daley (TV Series Bones). It features actors such as Oscar nominee Rachel McAdams ('Sherlock Holmes', 'Spotlight'), Jason Bateman ('How to kill your boss', 'A spy and a half'), Kyle Chandler ('Manchester versus the sea', 'Argo') and Jesse Plemons ('Battlership', 'The Pentagon Files'), among others. Hide full plot... Show full plot 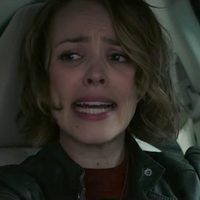 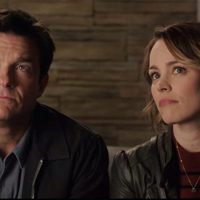 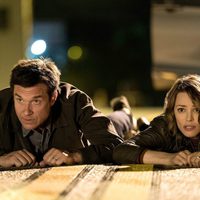 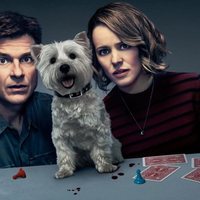 ?
Write your own 'Game night' review.

Kyle Chandler and Jesse Plemons were on the TV show Friday Night Lights. Jesse Plemons and Billy Magnussen both appear in a episode of Black Mirror S4E1 called 'U.S.S Callister'. This is the second film that Jason Bateman and Rachel McAdams star in together. The first was 'State of Play (2009)'.