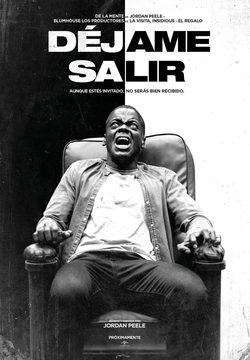 Chris (Daniel Kaluuya) has begun a new relationship with Rose (Ashley Williams). As time passes by and the couple settles, Rose considers that their relationship is serious enough, and decides to introduce his boyfriend to her family, and therefore she organizes a weekend at her home. At the beginning, Chris is afraid that her parents disapprove their interracial relationship, since he is black and she is white. However, he will soon acknowledge that it is the least of his problemas, as strange happenings start to occur during that weekend. When he decides to investigate in the past of his girlfriend's parents and neighborhood, he will discover frightening secrets that will haunt him and will threaten him to drive him crazy.

Alternative Ending 'Get Out'

Interview with Jason Blum ('Get Out')

Adam DeVine's parody of 'Stranger Things' at the MTV Awards 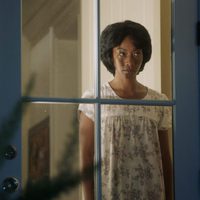 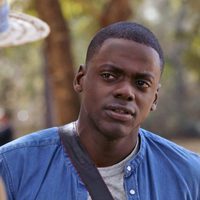 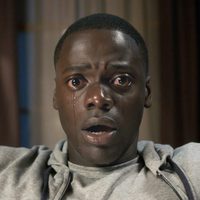 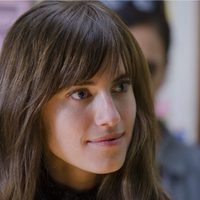 ?
Write your own 'Get Out' review.

Director Jordadn Peel used to direct while making impersonations of Tracy Morgan, Forest Whitaker or Barak Obama. Missy controls her subordinates with a silver spoon, a metaphor of her privilege. The movie was shot in 28 days.