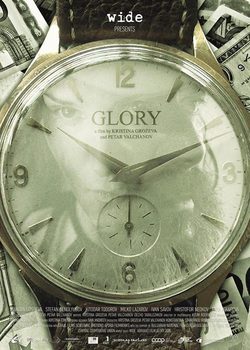 Tsanko Petrov is a man who is a railroad worker. During one of his days, Petrov encounters a million levs on the train tracks. The man has a dilemma, keep the money or take it to the police station. Due to his honorable character, Petrov chooses to go to the police and return all the money completely. Such is his good act, that the state decides to recognize the good action of the man and gives him a new wristwatch as a sign of gratitude, since it is not easy in the country to see this type of attitude. However, that satisfaction lasts little, the new watch stops working soon. Meanwhile, the public relations chief of the Ministry of Transport also loses her watch. In this way, Petrov will do everything possible to get the old watch back before he was given the new, is a way to recover dignity before such an attitude. Presented at the Locarno International Film Festival and at the Gijón International Film Festival. 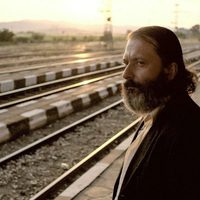 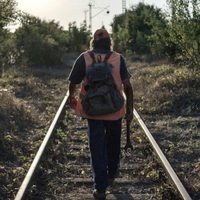 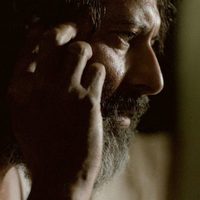 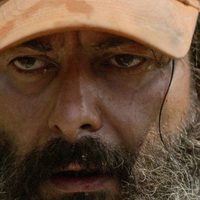 ?
Write your own 'Glory' review.

The argument of Glory is based on a real case appeared in the Bulgarian press.