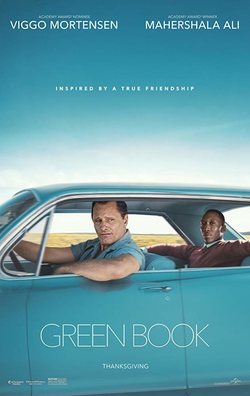 Lip works as a security agent in Coppacabana, one of the most successful nightclubs in New York in the 60's, which has made him the best in his sector. Unfortunately, he is fired, and he has to look for a new job. A prestigious pianist hires his services for the tour of the southern area of the United States. Both of them will have to trust the "Green Book", a guide where you can look for the safest places for african-american peopleir order to find a place to sleep. In full adventure, they are encountering prejudices and even hatred towards the African-American population of the area. 'Green Book' is Peter Farrelly's new solo feature film ('Dumb And Dumbers', 'There´s something about Mary'), where he also works as a screenwriter alongside Nick Vallelonga and Brian Currie. The film is starring Viggo Mortensen ('Captain Fantastic') and Academy Award Winner, Mahershala Ali ('Moonlight'). Hide full plot... Show full plot 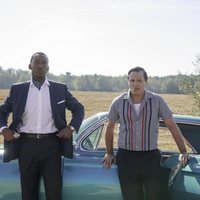 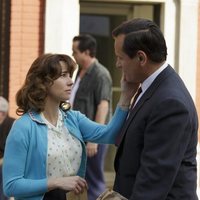 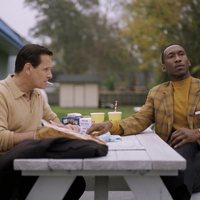 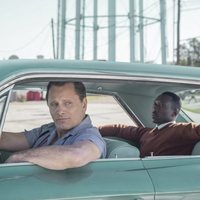 ?
Write your own 'Green Book' review.

'Green Book' premiered at the Toronto Film Festival 2018 and won the People?s Choice Award por Best Picture, which is the greatest award of the festival. The film's title references "The Negro Motorist Green Book", published from 1936-1966, which helped African-americans to find safe places that weren't segregated. The director of comedies like 'Dumb And Dumbers' and 'There's Something About Mary' directs this film.