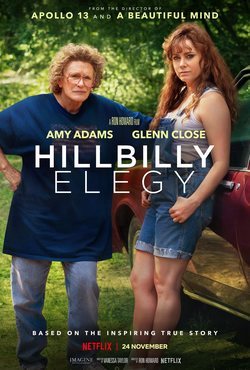 The new Netflix original film, 'Hillbilly Elegy', is directed by Ron Howard, the famous director of 'Apollo 13', 'Frost/Nixon' and 'A Beautiful Mind'. With a cast starring Amy Adams and Glenn Close, this drama is an adaptation of J.D. Vance's best seller. J.D. Vance is one of the film's producers. He is also the main character of the movie. The exmarine and law student in the prestigious university of Yale has to go back home to deal with a family crisis. J.D. has tried to run away from his family, but it's harder than he thought. His memories of Mamaw, his grandmother, the woman who raised him, will help him to deal with his mother, Bev. Through three generations we'll discover how family is always with us, whether we want it or not. Amy Adams plays Bev and Glenn Close is Mamaw. Gabriel Basso plays J.D. Vance and the cast is rounded with Haley Bennett, Freida Pinto and Dylan Gage, among others. 'Hillbilly Elegy' will go to cinemas before being available at the streaming plattform. Vanessa Taylor, who was the author of 'The Shape of Water' script, pens the script of this movie, which is based on a true story. 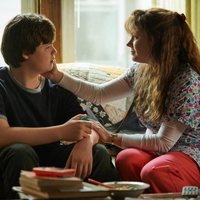 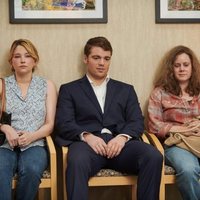 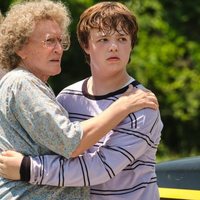 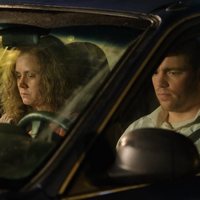 ?
Write your own 'Hillbilly Elegy' review.