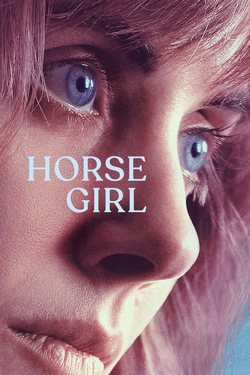 Sarah (Alison Brie) is an employee of a craft shop and socially isolated artist who feels more comfortable in the company of horses and supernatural crime than with people. It is now when suddenly he begins to have a series of strangely surreal dreams that complicate the simplicity of his day to day. From this, Sarah begins to have trouble distinguishing and differentiating between her visions and her reality. A thriller with a great emphasis on mental illness, psychology and all this accompanying Sarah in search of her truth and her reality, however abstract it may be. It is Jeff Baena's fourth feature film, after 'The Little Hours' in 2017. All of his previous three films have been released at the Sundance Festival: 'Life After Beth', 'Joshy' and 'The Little Hours'. Produced by Mel Eslyn, producer, screenwriter and director of 'The One I Love', 'The Intervention', 'Outside In' and 'Paddleton'. Alison Brie stars in, writes and produces this film after her acclaimed performance in 'GLOW', nominated for the Golden Globes for best television series actress - Comedy or musical. Recently, he appeared in 'The Post' playing the daughter of Meryl Streep, taking the film an Oscar nomination for best film and another of the Golden Globes for best drama film. Hide full plot... Show full plot 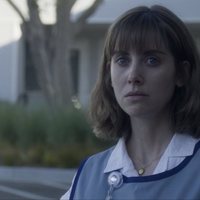 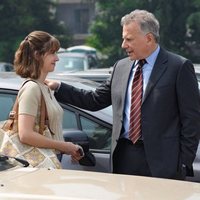 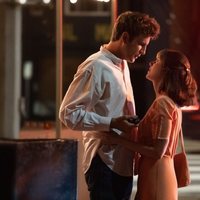 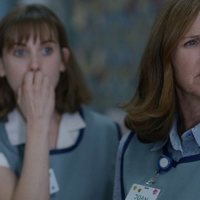 ?
Write your own 'Horse Girl' review.