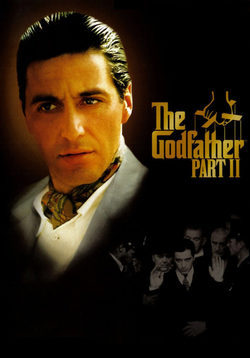 Prequel and sequel at the same time of the movie 'The Godfather' We have Michael Corleone, as successor to his father in the business of the Corleone family in 1958. Michael is involved in several businesses, which includes the senator of Nevada, but negotiations will not be easy with him. Unfortunately for Michael, businesses will not be the only problem, his sister, Connie, tries to marry another man that Michael doesn't like. if that were not enough, Michael's house is attacked, and the new head of the family suspects that the attack is a betrayal of someone very close... The film also takes us to Sicily, in 1901, to the childhood of Vito Corleone, when the parents of Vito and his brother, Paolo, are killed by order of the local boss. Vito escapes to New York on a ship, where it will begin for minor crime, but he will end up becoming the head of the Corleone family.

"I know it was you, Fredo" in 'The Godfather: Part II' 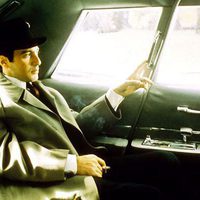 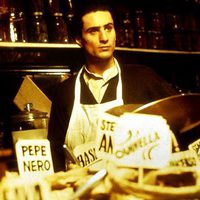 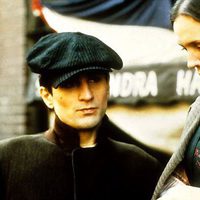 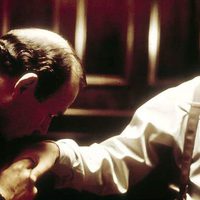 ?
Write your own 'The Godfather: Part II' review.