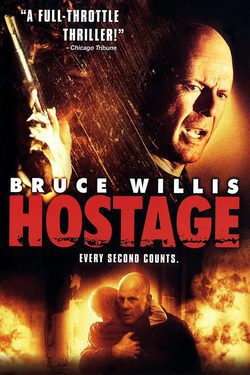 Jeff Talley is a hostage negotiator in the LAPD that leaves the department when he can not solve a robbery with hostages in which a mother and his son die. After that, Jeff decides to go to Bristo Camino, a small city where he occupies a smaller job in the police, with his wife and daughter. However, the peace does not come to his life with the move because a year after three teenagers kidnap the family of a corrupt billionaire. Although Jeff tries to get rid of the case for fear of reliving what happened in the past, at the end takes the reins of the situation when it is discovered that inside the raided house there is very valuable information. First English-language film from the director Florent-Emilio Siri ('The Nest') joined the list of successes of actor Bruce Willis, who accompanies Kevin Pollak ('The Usual Suspects'), Jimmy Bennett ('Orphan'), Michelle Horn ('The lion king 2: Simba's Pride') and Ben Foster ('Lone Survivor'). 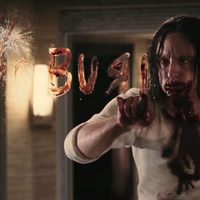 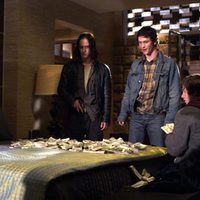 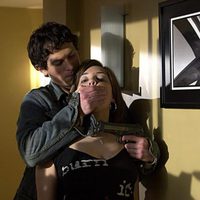 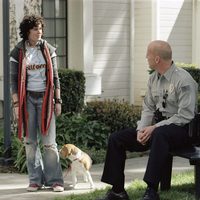 ?
Write your own 'Hostage' review.

Bruce Willis's daughter in the movie, Amanda, was played by his daughter Rumer Willis. Rumer wanted the part, but Willis made her audition like everyone else and she got the part. The word "fuck" is used 89 times. Kim Coates has previously starred with Bruce Willis in 'The Last Boy Scout' (1991).