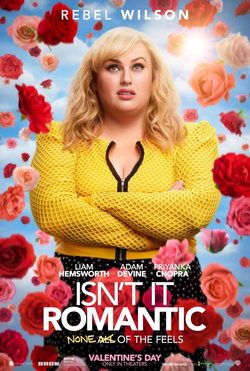 Natalie, an Australian expat working in New York as an architect, is determined to excel at her job, though she has a reputation in her company for being a pushover and the assigned "coffee bitch" for rich clients such as the handsome billionaire Blake. Her only friends are Josh and Whitney, her romantic-comedy obsessed assistant who refuses to accept Natalie's cynical viewpoint that romantic comedies are unrealistic and set bad examples. After an attempted mugging on the subway, Natalie knocks herself unconscious and awakes in hospital, where a charming doctor flirts with her, much to Natalie's confusion. When she is discharged, Natalie notices some strange changes around her: New York is bright and clean, Blake gives her his phone number on rose petals, and she suddenly has a new, large apartment stocked with every pair of shoes ever made. Furthermore, her best friend Whitney is now her main rival at work as opposed to her loyal assistant. Natalie has her epiphany: her life is now a romantic comedy. Desperate to undo whatever strange process she has undergone, Natalie sets out to de-romanticise her suddenly PG-13 romantic comedy life. 'Isn't It Romantic?' was directed by Todd Strauss-Schulson and stars Rebel Wilson, Adam Devine, Liam Hemsworth, Priyanka Chopra and Betty Gilpin. Hide full plot... Show full plot 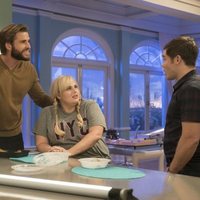 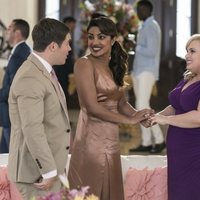 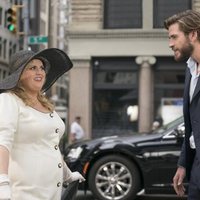 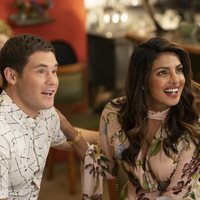 ?
Write your own 'Isn't It Romantic' review.

Rebel Wilson and Adam Devine had already played with the love interests to coincide in projects such as 'Pitch Perfect', 'Pitch Perfect 2' and 'Workaholics'. Liam Hemsworth and Rebel Wilson were born in Australia. This will be the first film in which Rebel Wilson has the leading role.