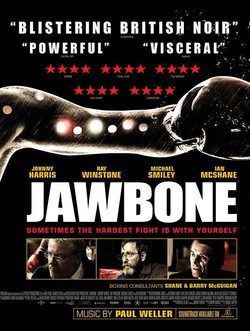 Directed by Thomas Napper, this action and sport drama, follows closely well Jimmy McCabe?s history, starred by Johnny Harris, who also acts as scriptwriter in this movie. McCabe is a young boxer who after several years returns ti his childhoog boxing club with the owner Bill, corner-man Eddie, and the promoter Joe. They are the only family that he has. After some time, he will return training and facing his new rivals, and risking his life to demonstrate to the world that he is a good opponent in the ring. This semi-biographical film tells the story of an ex-champion who demonstrates his self-improvement. 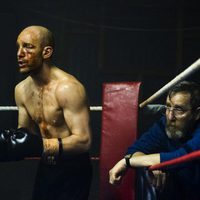 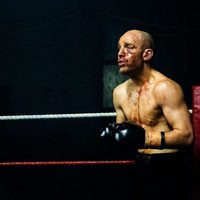 ?
Write your own 'Jawbone' review.

Johhny Harris is writing and starring this film.