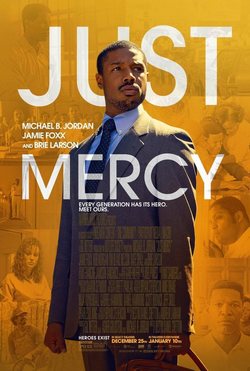 'Just Mercy' tells the true story of Bryan Stevenson, a young lawyer who moves to Alabama after graduating from Harvard. In Alabama, he hears about the case of Walter McMillan, a man the same age as Bryan and hailing from his same neighborhood who has been sentenced to death for the alleged murder of an eighteen-year-old woman. Despite being warned that what he is doing might make a lot of people angry, Stevenson decides to take on McMillian's case. The problem is that the defendant does not want him to lead the case, believing it hopeless and that an Afroamerican is judged as guilty from the moment that they are born. Stevenson calls a lawyer colleague of his, Eva Ansley, in order to help him to open a legal center for inmates on death row. The lawyer will try to earn the confidence and respect of the different communities of Alabama by listening to cases of people who have been wrongly incarcerated. This exhibition of kindness leads to McMillian accepting Stevenson as his lawyer and the two fight for his freedom as well as for the freedom of others in spite of having the legal system against him. The movie is directed by Destin Daniel Cretton and stars Michael B. Jordan ('Black Panther', 'Creed'), Brie Larson ('Captain Marvel', 'Unicorn Store') and Jaime Foxx ('Django Unchained', 'Robin Hood'). 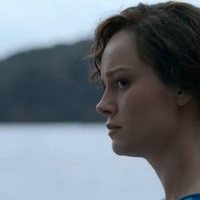 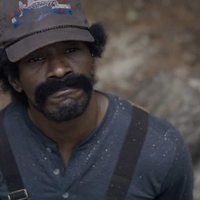 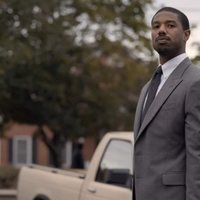 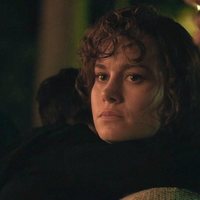 ?
Write your own 'Just Mercy' review.

Based on the book "Just Mercy" by Bryan Stevenson. This is Brie Larson and Destin Daniel Creston's third collaboration together after The Glass Castle (2017) and Short Term 12 (2013). Some scenes were filmed in Montgomery, Alabama, during mid-2018.