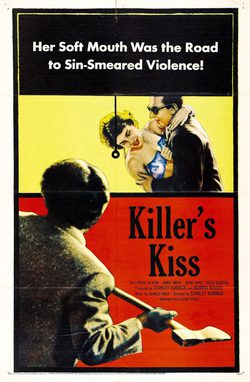 Stanley Kubrick's second film starring Frank Silvera, Jamie Smith and Irene Kane. The film focuses on Davey, a fighter in decline that gets into serious trouble when he decides to defend Gloria, his neighbor, a taxi dancer. The problem is that his confrontation is with Rapallo, a famous mobster boss of New York. Davey will know little by little of Gloria, revealing aspects of her personality completely opposite. In Gloria 's dark past makes Davey is faced with a totally ambiguous situation, Gloria 's feelings towards both men is not clear, causing eternal dispute between the former boxer and the boss of the Mafia. The battle between the two men will be life and death, where love, sex and desire for Gloria will be the main reason. 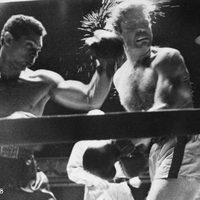 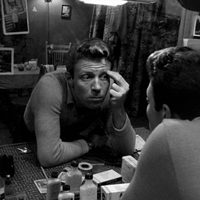 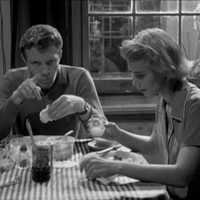 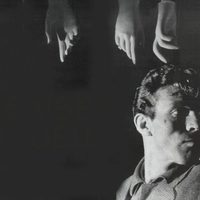 ?
Write your own 'Killer's Kiss' review.