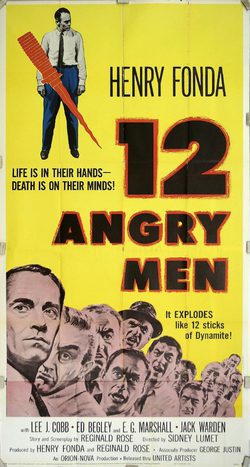 After a judgment, the jury sits down to vote. A boy of 18 years, with no credible alibi, faces charges of premeditated murder of his father, the accused could face to the death penalty if the twelve members vote for his guilt. With two witnesses who claim to have seen and heard. To condemn, need full of votes, however, there is one that is not very clear. This member will try to convince the other eleven to communicate and reach a reasonable conclusion, not based on hatred. They access to review the case, drawing new conclusions. But the decision they make goes beyond a simple "Guilty or innocent." The decision make them look at each other as they truly are. One of the most celebrated film on cinema history. 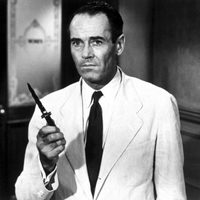 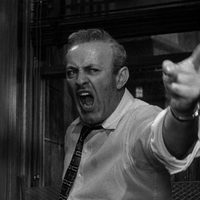