To kill a mockingbird 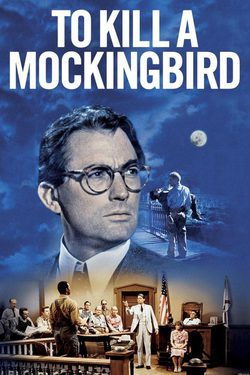 During the Great Depression, in a southern American village. Tom Robinson, a black man, is accused to the rape of Mayella Ewell, a white woman. Although at first glance can be seen that the defendant is innocent, the jury's verdict of one of the most racist town in America also seems predictable. No lawyer would accept the case before a failure as advertised. However, Atticus Finch accepts the case determined to prove the innocence of Tom. This creates some feuds in the village, but gets the admiration of his two sons, who are motherless and Atticus is all they have. A film nominated to 8 Academy Awards, including best picture. Finally only got three, but it's still acclaimed by public and critics.

Cast To kill a mockingbird

Reviews To kill a mockingbird

?
Write your own 'To kill a mockingbird' review.