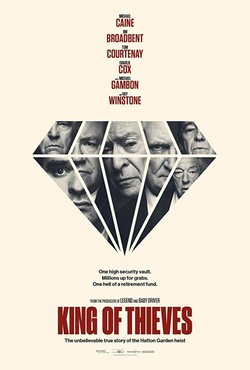 The film directed by James Marsch and produced by Tim Bevan, Eric Fellner and Michelle Wright, focuses on a group of retired old men who decide to do a multi-million-pound robbery. At the beginning it was thought that the robbery was made by a group of specialized thieves, but it turned out that the thieves were in fact a group of old men in their 60?s or 70?s, who were bored and they wanted a sparkle of emotion in their lives. They consulted some books and decide to do the robbery entering into the Safe Deposit from Hatton Garden, where they stole a haul with a value of 200 million pounds. Starring Michael Cane, Tom Courtenay, Ray Winstone, Jim Broadbent, Charlie Cox, Paul Whitehouse, Michael Gambon y Francesca Annis, among others. 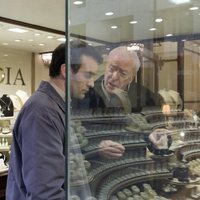 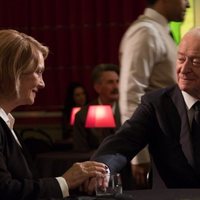 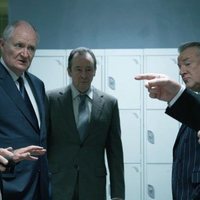 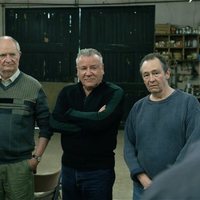 ?
Write your own 'King of Thieves' review.

Michael Caine ahs two Oscar and Jim Broadbent one. Also, Tom Courtenay has been nominated two times The events narrated in this film are based on a true story. During 2015 Easter, a gang of veteran criminals broke into The Hatton Garden Safe Deposit Company in central London using and stole between £14 million to £25 million The meaning O.A.P.is old aged pensioner, around 67 years.