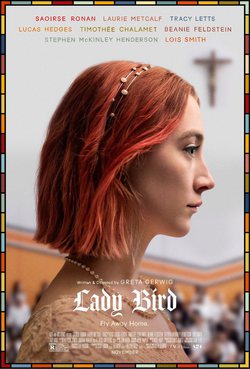 Christine McPherson (Saoirse Ronan) is a teenager who moves to northern California to attend her last year of high school there. Christine lives in the wrong side of the track and dreams of becoming a leading artist and being able to live on the east coast of the United States, a fact that will make the young woman try to find her own way, redefining her name calling herself Lady Bird and fleeing from the protective presence of her mother (Laurie Metcalf). Solitary debut as director of the actress Greta Gerwig who has win 2 Golden Globes and 5 Oscar nominations including best actress, best supporting actress, best direction, best original screenplay and best movie. 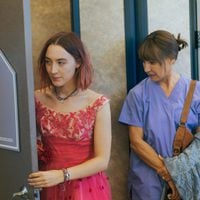 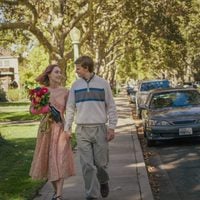 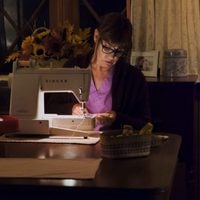 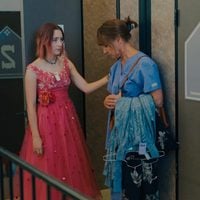 ?
Write your own 'Lady Bird' review.

Greta Gerwig solo feature directorial debut. Lucas Hedges and Stephen Henderson previously appeared in 'Manchester by the Sea' Greta Gerwig said in an interview that she would have preferred the film to be "just close-ups of Saoirse Ronan face" because of her immense beauty.