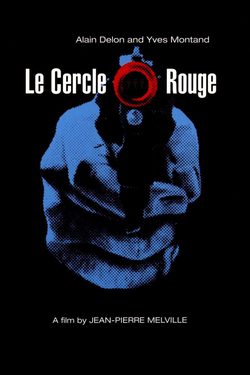 Jean-Pierre Melville directs and writes this film 1970 noire cinema starring Alain Delon, Bourvil and Gian Maria Volonte, the story focuses on Corey, a man who after serving sentence in a French prison, decides to plan his future and how to survive in this world of deception and betrayals. On the other hand, Vogel, a criminal fearful fiend under the supervision of Commissioner Mattei. Vogel decides to escape taking advantage of the uncertainty train they are traveling, seeking his freedom and subsequent revenge. Fate makes Corey meet Vogel, promoting an union between the two. The both men establish a criminal union to form team, their intention: to make a jewel heist meticulously, with the intention to get enough money to finally escape justice. Will they succeed? 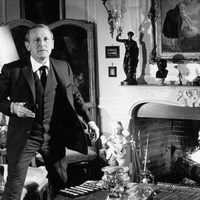 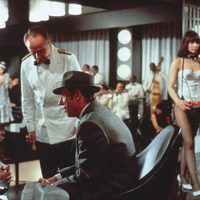 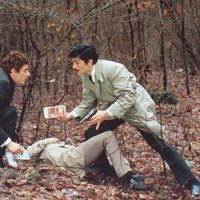 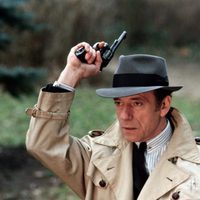