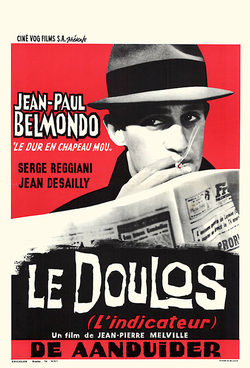 Maurice, a burglar, is released from prison - but, almost immediately, he commits a violent act of vengeance for a past wrong. From then on he descends into a criminal world of moral ambiguity, rife with suspicion and distrust, as he hunts for the betrayer that first put him behind bars. Planning a new robbery with Silien, a thief who may or may not be a police informant, Maurice learns that nothing is as it seems in this opaque account of the backstabbing criminal fraternity. 'Le Doulos' returns to cinemas across the UK on 11 August. Jean-Pierre Melville's Gallic noir is newly restored in 4K and released as part of a season of films marking 100 years since the director's birth. It was a co-production between France and Italy. 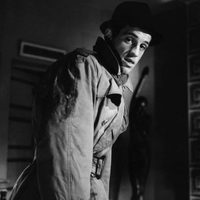 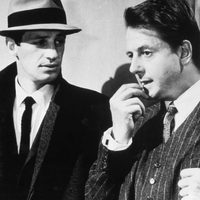 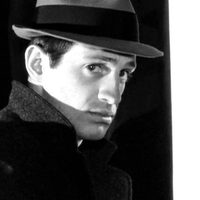 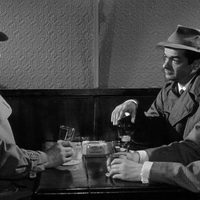 ?
Write your own 'Le Doulos' review.