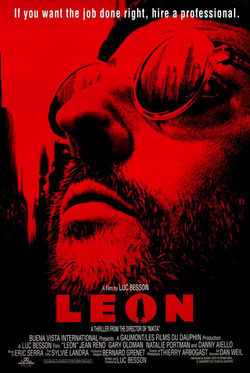 Mathilda is a twelve year old girl not take along with his family, except for his little brother. His father is a drug smuggler and does business with the eccentric Stan, who, ironies of life, is a corrupt agent D.E.A. (Drug Enforcement Administration - government department against drugs). One day, while Mathilda is shopping at a supermarket, Stan kills his family. She took refuge at the home of Leon, his lonely and mysterious neighbor who results to be a hired murderer, but as he has no other alternative, make a pact with him: she will take care of the housework and teach Leon to read, and this, in turn, he will teach her how to kill. She plains to take revenge on those who killed his brother. 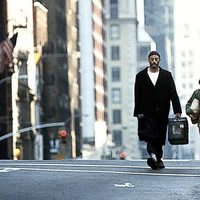 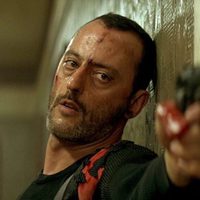 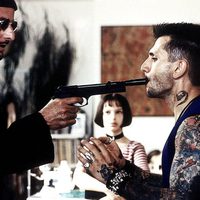 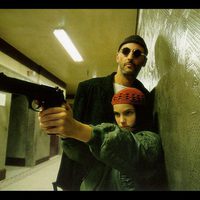 ?
Write your own 'Léon: The Professional' review.