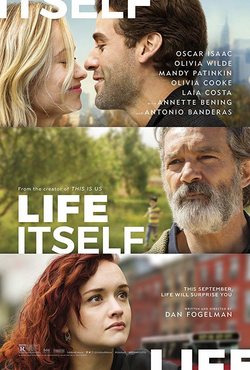 'Life Itself' is the next project by filmmaker Dan Fogelman ('Tangled', 'Crazy Stupid Love', 'Cars'). With a cast consisting of Oscar Isaac ('Star Wars', 'The most violent year'), Olivia Cooke ('Bates Motel', 'Me and Earl and the Dying Girl'), Antonio Banderas ('The Skin I Live '), Mandy Patinkin ('Wonder'), Samuel L. Jackson ('Black Panther'), Olivia Wilde ('Her'), Annette Bening ('20th Century Women', 'American Beauty'), the film tells the story of different generations of people between New York and Spain and how they interact with each other. Amazon Studios is responsible for producing this feature film, which is scheduled to premiere in the United States of America next September 21th, 2018. 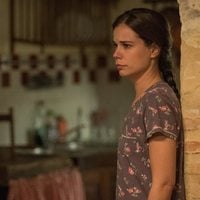 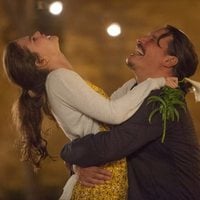 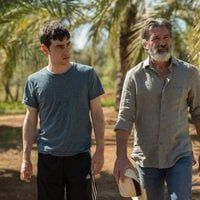 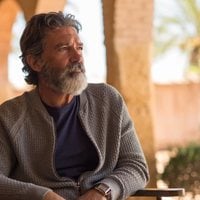 ?
Write your own 'Life Itself' review.

During the writing of the film, Dan Fogelman listened to Bob Dylan's album Time Out of Mind and in particular the song Love Sick, which opens the film. Written after the divorce of the singer of his second wife, this double album, dating from 1997, speaks of love and mourning with melancholy. -Life Itself ... takes place on two different continents and in two distinct languages, English and Spanish. Dan Fogelman admits to being paralyzed by the challenge that this represented.