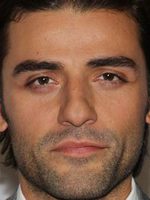 His mother is from Guatemala and his father from Cuba, Oscar Isaac Hernandez was born in Guatemala in 1979, but he grew up and he lived in Miami, Florida. As a child he was quite naughty and got him several times expulsasen school. Together with his friends in Miami, he rode a music group, The Blinking Underdogs, in which he sang and played the guitar. In 2001 he moved to New York and entered the prestigious school of interpretation, Jiulliard School, graduating in 2005. His first major role was in 'The Nativity Story', which portrayed St. Joseph, the earthly father of Jesus Christ. His performance caught the attention. In 2009 he won his first award for 'Balibo'. After he participates in several films and television series as supporting actor. He was productions as 'Agora', 'Robin Hood', 'Sucker Punch' or 'Drive'. In 2013 he would his chance to star in a movie with 'Inside Llewyn Davis' by the Coen Brothers, with whom he got his first nomination for a Golden Globe. Next came critical successes as 'The Two Faces of January', 'A Most Violent Year', or 'Ex Machina 'and the HBO miniseries 'Show Me a Hero'. His first blockbuster (and critical success as well) has been 'Star Wars: The Force Awakens' in which he plays Poe Dameron. 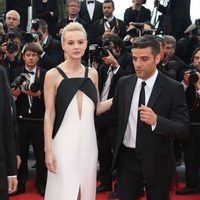 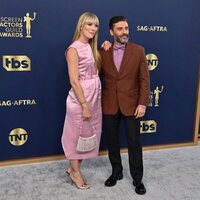 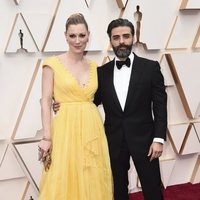 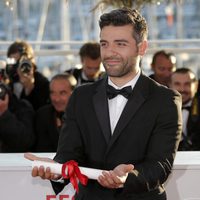 In the Footsteps of... En Sabah Nur