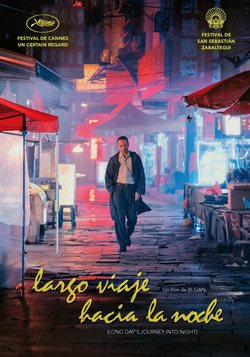 'Long's day journey into night' is a mix of dream and reality, past and present, noir film and fiction. A mix that became this film in a almost experimental film. The plot is based on Luo Hogwu, who came back to Kaiki, his natal city, after the death of his father. There, he will try to find the woman he was so in love in when he was younger, and he will not be able to forget despite the pass of the time. The history is divided and narrated in two different parts: the first is a collage where there is no time, a similar technic to the way Wong Kar Wai narrated. The second is a nocturnal dream (the title has sense now), screened into a beautiful sequence-shot of 55 minutes and shot amazingly in 3D. 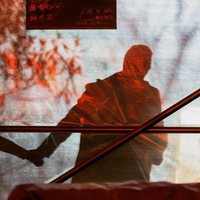 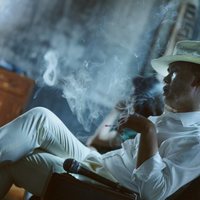 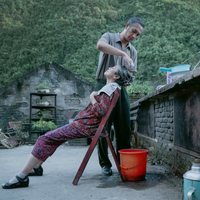 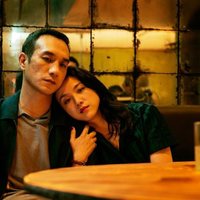 ?
Write your own 'Long`s day journey into night' review.

One of the film's shots is in 3D. The sequence shot is 59 minutes long. The film has been nominated in a lot of international festivals from independent circuit, such as Cannes Festival, International Palm Springs Festival, San Sebastian Festivals or Singapur International Festival. Under the slogan of being 'the biggest event to start the year', a lot of Chinese people went to the film's release, the 31th of December, without knowing what they were going to see in reality. When they see the film, the critics were so strong that, the next day, tickets fell in a 96%.