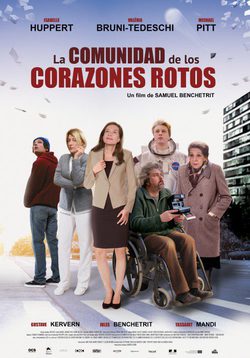 'Macadam Stories' bring us the story of six persons who share the same foundation. All will start with the arrival of John McKenzie, an american astronaut who accidentally falls into a grey building situated in the suburbs of Paris. McKenzie is adopted by Mrs. Hamida, an endearing old lady with Moroccan roots. Hamida has another four neighbours: a nurse who works at night and who finds in his neighbour Sternkowitz, invalid and isolated, an opportunity to work a miracle; and a old promise of 80s cinema that just arrived at the building and that awakens in the young Charlie an imperious curiosity. All of them will share more than the postal code: all six feel a deep sense of loneliness, tenderness, respect and compassion; something that will bring them together. The french writer and director Samuel Benchetrit leads this Cannes festival winner. 'Macadam Stories' starring Isabelle Huppert (Jeanne), Gustave Kervern (Sterkowitz), Valeria Bruni Tedeschi (the nurse), Tassadit Mandi (Mrs. Hamilda), Jules Benchetrit (Charly) and Michael Pitt (John McKenzie). 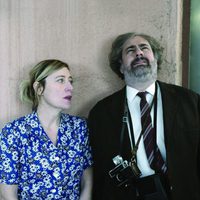 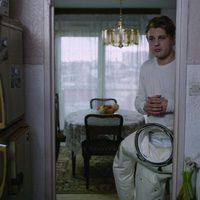 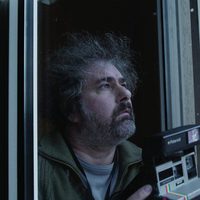 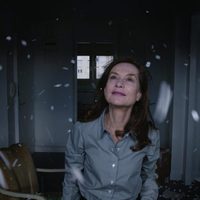 ?
Write your own 'Macadam Stories' review.

'The Bridges of Madison County' apeares in this film when Gustave Kervern is watching TV. Movie poster on the door of the bedroom where the astronaut John McKenzie sleeps. The film starring Isabelle Huppert is played in black and white as a movie starring a fictitious actor Huppert plays in Asphalte.