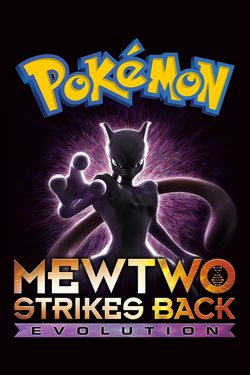 Ash and Pikachu, alongside their friends Brock and Misty, receive a mysterious invitation from the alleged best Pokemon trainer in the whole world, as they are good enough trainers to battle against him. They will live an amazing adventure while they travelled to get to the other side of the ocean and meet this trainer. When they arrived, they find out that the person who call for them is actually the Legendary Pokemon Mewtwo and his waiting to confront them. This Pokemon was created by a dangerous experiment: many scientists made a clone from a fossil of the Legendary Pokemon Mew, breaking the laws of nature. They intended to use it as a weapon. When it founds out its origins, Mewtwo is determined to destroy the humans and he gets revenge on his creators. Ash and Pikachu must stop Mewtwo. All kinds of pokemons join them in this huge battle, even the Rocket Team and Meowth. But, will they be able to defeat themselves? This 'Pokémon: The First movie' remake is directed by Motonori Sakakibara ('Final Fantasy: The Spirits Within'), Tetsuo Yajima ('Pokémon the Movie: The Power of Us') y Kunihiko Yuyama ('Pokémon: The First Movie'). 22 years after the original movie, 'Pokémon: Mewtwo Strikes Back Evolution' premieres worldwide in Netflix February 27th 2020. 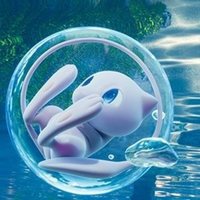 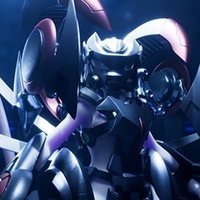 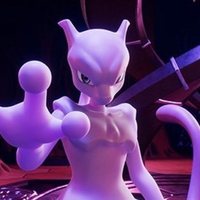 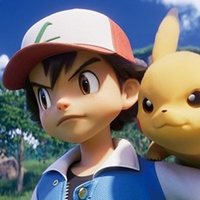 ?
Write your own 'Pokémon: Mewtwo Strikes Back Evolution' review.

This is the second time Nintendo has made a computer-animated adaptation of a tv series based on the games the studio made. The first being 'Kirby 3D' in 2009 This film is a remake from 'Pokémon: The First Movie' from 1998. In its opening weekend in Japan, this film got more than 5 million dollars in the box office, and in total it made 26,6 million dollars