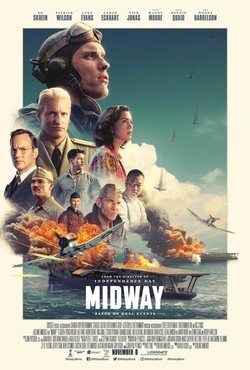 It's 1942 and the world is caught up in the midst of World War II. After the devastating attack that destroyed Pearl Harbor, the Imperial Japanese Navy is preparing their next move. But Admiral Nimitz (Woody Harrelson, actor of 'True Detective', 'The Scandal of Larry Flynt', 'Born Killers', 'Zombieland') and Dick Best (Ed Skrein, 'Deadpool', 'Alita: Angel of Combat', 'The Blues of Beale Street', 'Maleficent: Mistress of Evil'), the best pilot of the US Navy, prepare a counterattack against the looming threat of the Japanese army, with Dick set on leading massive assault that will avenge the damage done at Pearl Harbour. While these two enemy countries grapple in a lethal battle, all eyes turn to the remote island of Midway, where a series of shocking attacks will test the power and strength of both nations in this cinematic take on the famous Battle of Midway. 'Midway' is directed by the prolific German director Roland Emmerich ('Independence Day', 'Godzilla', 'The Day After Tomorrow', '2012', 'Independence Day: Counterattack'). This is his third contribution to the historical genre after 'The Patriot' (2000) and 'Anonymous' (2011), and is his second collaboration with Woody Harrelson and Dennis Quaid ('The Day After Tomorrow'). Also joining the cast are Luke Evans ('Ma') and Patrick Wilson ('Aquaman'). Hide full plot... Show full plot 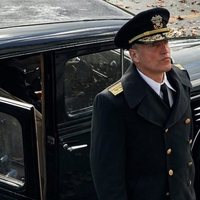 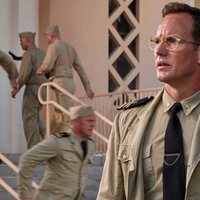 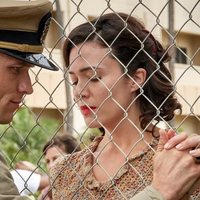 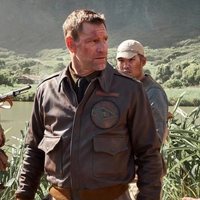 ?
Write your own 'Midway' review.

This is Roland Emmerich's first war movie since El patriota (2000). This is the second collaboration between Woody Harrelson and Roland Emmerich after 2012 (2009). First feature film to be written by Wes Tooke.