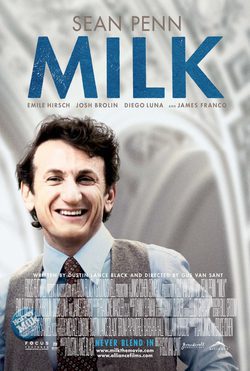 Harvey Milk was an activist and politician, and the first openly gay man to be elected to public office in America; in 1977, he was voted to the city supervisors? board of San Francisco. The following year, both he and the city?s mayor George Moscone were shot to death by another city supervisor, Dan White. 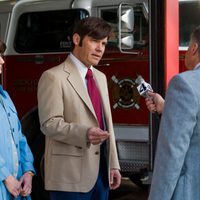 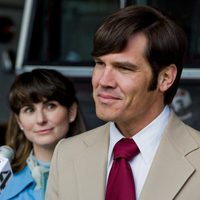 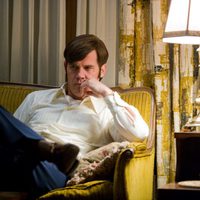 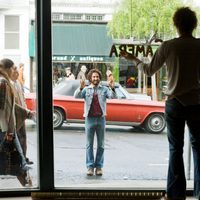 ?
Write your own 'Milk' review.