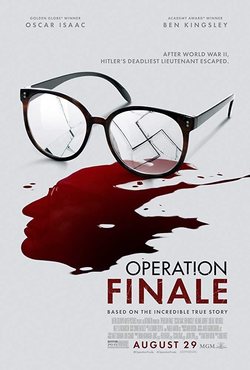 Adolf Eichmann was the man who build what after would be called the nazi Holocaust. Eichmann was the line manager from the death of millions of jews and has to be judged for that, but when the Aldolf Hitler's system fell down, this criminal run to Argentina to hide from authorities. However, fifteen years after, the Mossad located the Eichmann's whereabouts in Buenos Aires, and start to chasing him. This operation, called originally Garibaldi, is with which opens the film, in charge of a group of secret agents. Directed by Chris Weitz ('A better life'), 'Operation Finale' is starred by Ben Kingsley as Adolf Eichmann, led by Oscar Isaac ('Inside Llewyn Davis'), Melanie Laurent ('Inglorious Bastards'), Nick Kroll ('Big Mouth') and Joe Alwyn (Billy Lynn's Long Halftime Walk). 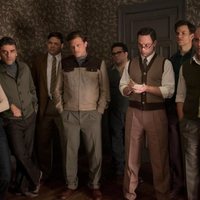 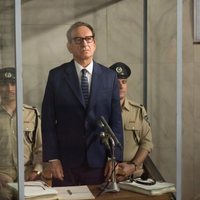 ?
Write your own 'Operation Finale' review.

The character of Adolph Eichmann, so called architect of the Holocaust, is played by Ben Kingsley, who has been involved in both sides. The british actor has already played jewish prisoner Itzhak Stern in 'Schindler's list' and nazi hunter Simon Wiesenthal in 'Murderers Among Us: The Simon Wiesenthal Story'.