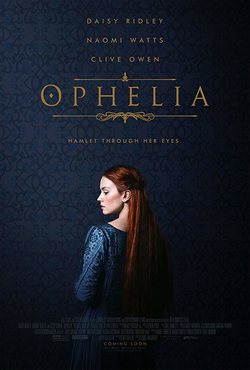 New version of the classic story of 'Hamlet' told from Ophelia's perspective. Something is rotten in medieval-era Denmark, where political intrigue swirls around the imperial court like dark magic. Amid it all, the queen's brightest lady-in-waiting, Ophelia, finds herself drawn to Hamlet, the charismatic and elusive crown prince. As their secretive love affair takes flight, betrayal strikes the court, threatening to derail their union and devastate the royal family for good. Caught between her desires and her loyalty, Ophelia has to decide where her devotion will ultimately lie. The movie is directed by Claire McCarthy. The cast is formed by Daisy Ridley ('Star Wars: The Last Jedi'), Naomi Watts ('Mulholland Drive') and Tom Felton ('Harry Potter and the Deadly Hallows: Part 2'), among others. 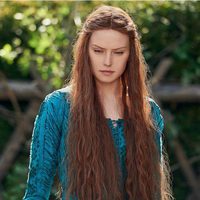 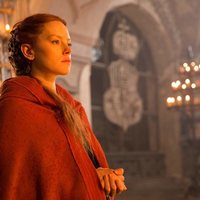 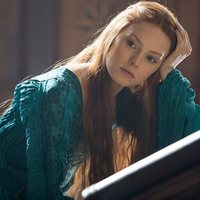 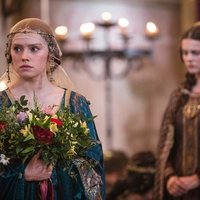 ?
Write your own 'Ophelia' review.