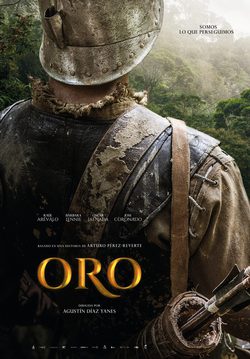 'Oro' is a Spanish production, based on the short story of writer Arturo Perez-Reverte and directed by Agustin Diaz Yanes, winner of two Goya awards. The story follows the expedition that was carried through on the XVI century, around 1540, by several Spanish explorers, led by Lope de Aguirre and Nuñez de Balboa. We'll follow the adventurers through the amazonian rain-forest while they try to find a city made of gold that, according to rumors, is hidden somewhere in the continent. The road will be riddled with dangers. On one hand, natural ones, like the high temperatures and predators. On the other hand, war with native people who live in the land they expect to conquer. But the biggest difficulty will be themselves, and everything they're willing to do in order to achieve their goal. José Coronado, Raúl Arévalo, Bárbara Lennie, Óscar Jaenada, Antonio Dechent, along the special cooperation of Juan Diego, are some of the actors that appear on the movie, that was shot on Canary Islands, Andalucía, Panama and Madrid. Hide full plot... Show full plot 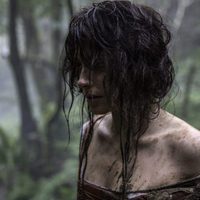 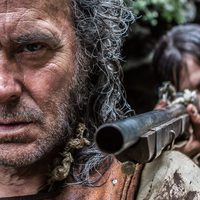 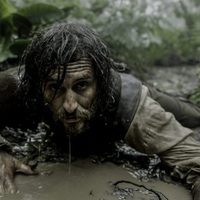 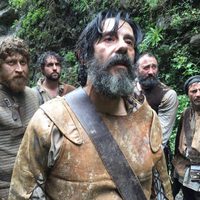 ?
Write your own 'Oro' review.

The film has been shot in places like the Canary Islands, Andalusia, Panama or Madrid. The story of the film is based on a short story by the author Arturo Pérez-Reverte. The story is inspired by the expeditions of the Spanish conquerors Lope de Aguirre and Núñez de Balboa.