Palm Trees in the Snow 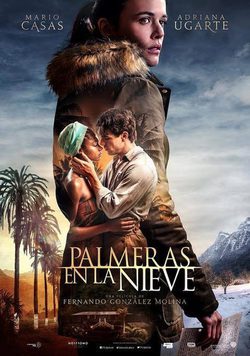 Adaptation of the book namesake written by Luz Gabás in 2012. One day, Clarence (Adriana Ugarte) accidentally discovers a forgotten letter, which leads her to travel from the mountains of Huesca to the island of Fernando Po (now known as Bioko), which belonged to the Spanish Guinea from 1926 to 1968, when it proclaimed its independence, and in which his father Jacobo (Alain Hernandez) and his uncle Kilian (Mario Casas) lived after leaving snow in Huesca Mountain and where they waited for his father, a veteran of the Sampaka finca, where is grown and roasted one of the best cocoa in the world. There, the young girl discovers a secret about a story of forbidden love with relationships in history and to this day. 'Palm Trees in the Snow', shot in the summer of 2014 in Gran Canaria, it is directed by Fernando Gonzalez Molina ('Hot School 2', 'I want you') and a spectacular cast form by Mario Casas, Adriana Ugarte Fernando Cayo, Macarena García, Daniel Grao, Mark Schardan, Berta Vazquez Emilio Gutiérrez Caba, Celso Bugallo, Petra Martínez, Alain Hernandez and Jose Manuel Poga. Hide full plot... Show full plot

Cast Palm Trees in the Snow 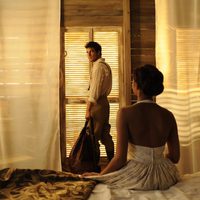 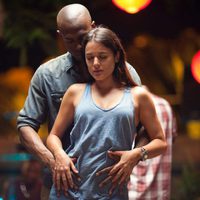 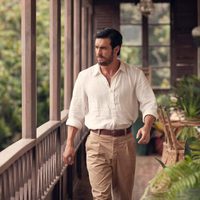 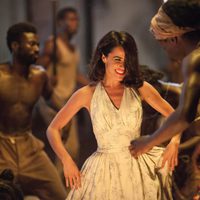 Reviews Palm Trees in the Snow

?
Write your own 'Palm Trees in the Snow' review.

Trivia Palm Trees in the Snow

The spectacular set of the film is built from scratch to recreate part of Guinea of the time. During the postproduction they will be added over 500 digital shots to give as realistic as possible. Mario Casas, who plays in the film a character that will go from 18 to 40 years, said that certainly is your best role.