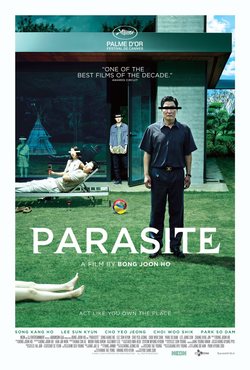 The Kim family struggles every day to maintain themselves, as the father, Ki-taek, and every other member of the family, does not have a job. Everything changes for them when they meet the Park, a wealthy family that the Kim will take advantage of when they begin working for them after they son gets a recommendation to start working as an English teacher for the family. A symbiotic relationship will start to develop in which the Kim will offer the Park the services they can't live without, while the Park will allow the Kim to maintain their life style. However, nothing is this simple, and what appeared to be a simple story will affect everyone involved with no option to go back, and this relationship will be at risk when an unexpected incident threatens to end the Kim's new life style. Film directed by Joon-ho Bong ('Mother', 'The Host', 'Okja') and starring Kang-ho Song ('The Age of Shadows'), Sun-kyun Lee ('Night and Day') and Choi Woo-shik ('Okja', 'Train to Busan'). 'Parasite' was the first Korean movie to win the Palme d'Or at the Cannes Film Festival and has become one of the biggest films to be released this year, getting praise for both film critics and the audiences everywhere it goes. This different comedy is also the film selected to represent South Korea at the 2020 Oscar Awards for Best International Film. 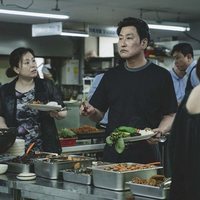 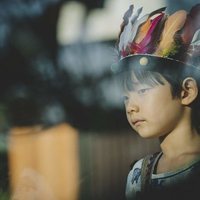 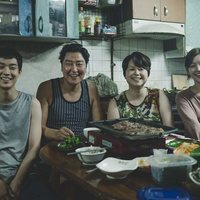 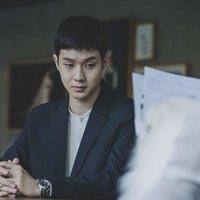 ?
Write your own 'Parasite' review.

First Korean film winner of the Palme d'Or at the Cannes Film Festival. Ki-woo's job, at-home tutor, was chosen because director realized that sadly the job is the only way that families from two extreme end of the class spectrum in modern day South Korea can cross their paths convincingly in the story arc. The first song of the closing credits is written by director Joon-ho Bong himself and sung by lead actor Woo-sik Choi.