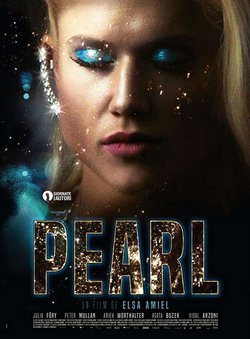 This co-production between France and Switzerland focuses on the world of female bodybuilding through an authentic athlete in this subject making her debut on the big screen: Julia Föry. In her first film role she plays Léa Pearl, a woman who has reached the final of the International Women's Bodybuilding Championship. Her goal is to get up with the prestigious title of Miss Heaven. However, while she is concentrated to achieve it, just three days before the grand finale of the competition, her ex-husband played by veteran Bafta winner actor Peter Mullan ('War Horse', 'Tyrannosaur', 'Children of Men') reappears. Bringing back the past life that Léa had tried to forget, Al brings with him the son they have between them and that she had not seen for four years. Now as a six year old child, the young boy will want to be part of his mother's life, although this is a new dilemma for her. 'Pearl' is the first movie as director of Elsa Amiel. She also writtes the script with the help of the filmmaker Laurent Larivière ('Je suis un soldat ', 'Alice'). Among the cast of the film are also Vidal Arzoni, Arieh Worthalter ('Marie Curie', 'Girl'), Agata Buzek ('The innocents', 'Nightwatching'), Khoudiedji Sidibe, Edgard John-Augustin and Camille Bouzaglo. 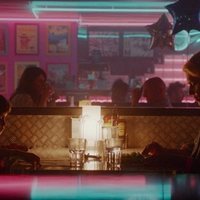 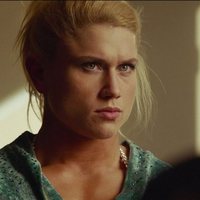 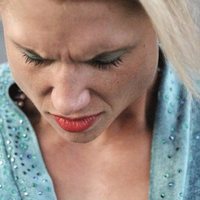 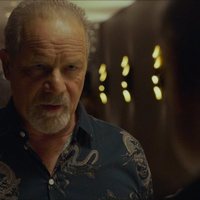