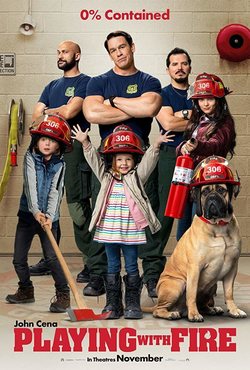 A team of elite firefighters must face one of their biggest challenges yet. Jake Carson and his team rescue three siblings from a fire. When the team discover that the trio of youngsters don't know where their family is, they are forced to take the children back to the station and set up a strange sort of babysitting service. Taking care of the siblings will show the group of firefighters both how complicated and how rewarding it is to raise children. The film explores the softer side of a group that must regularly face the most dangerous and extreme situations. Despite their firefighting prowess, the team struggles to handle this group of three kids as they simultaneously begin to slowly forge a bond. 'Playing with Fire' is a joyful comedy that the entire family, regardless of age can enjoy, about how the most unexpected situations can lead to great things. 'Playing with Fire' boasts a cast including John Cena ('Fast & Furious 9', 'The Suicide Squad'), Keegan-Michael Key ('The Lion King', 'Toy Story 4') and John Leguizamo ('John Wick', 'When They See Us'). The film is directed by Andy Fickman ('She's the Man', 'The Game Plan'). The script is written by Dan Ewen and Matt Lieberman ('The Christmas Chronicles', 'The Addams Family'). 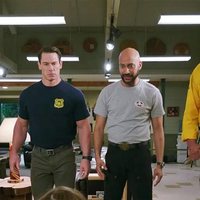 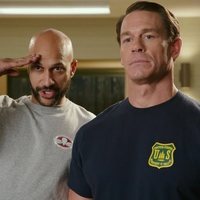 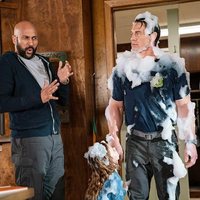 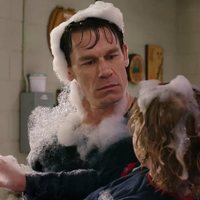 ?
Write your own 'Playing with Fire' review.