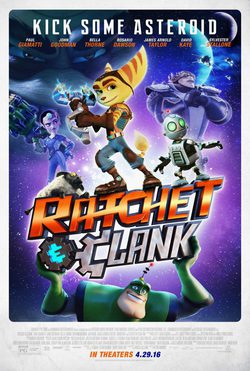 On the planet Veldin, Ratchet dreams of one day becoming one of the heroes of the Galactic Space Rangers, led by the charismatic Captain Qwark. Once rejected after presenting a test, the protagonist forms a friendship with a small robot named Clank, with whom he will spend a thousand adventures. Both will face an evil villain, the Chairman Drek, who will try to destroy all the planets in the galaxy with his brand new weapon: the Desplanetizador. Ratchet is the only one of its kind: a Lombax, and has grown only on the planet without any family. On the way, Ratchet and Clank must join forces with the group of soldiers of the Galactic Rangers to save the Solana galaxy. The film maintains the ironic humor of the series of games. 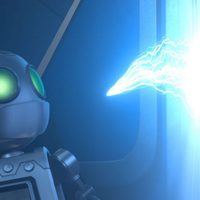 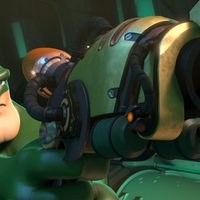 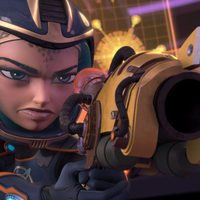 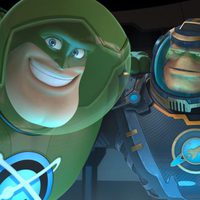 ?
Write your own 'Ratchet and Clank' review.