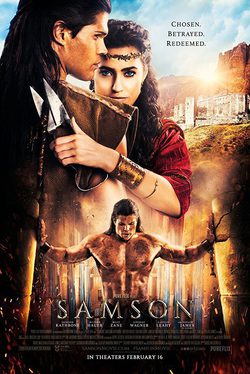 New adaptation of one of the most famous biblical stories of all time, but filmed with the new technical advances of this generation, with the young Taylor James and Caitlin Leahy as Samson and Dalila respectively, and with the colaboration of famous villain Rutger Hauer. After losing the love of his life to a cruel philistine prince, Samsón, a young hebrew with supernatural strength defends his people, sacrificing everything to avenge his love, his people, and his God. This will give him some problems with the Emperor who will send a beautiful philistine woman to find out which is the secret of his power. When Samson is convict, his brother will start a tribal rebellion to get freedom and forgive to Samson, no matter how. 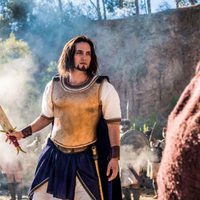 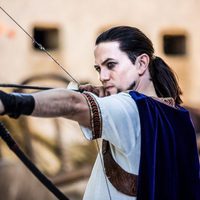 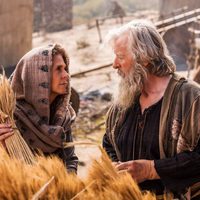 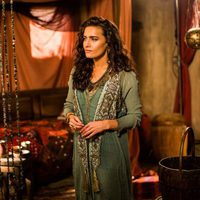 ?
Write your own 'Samson' review.

The original Samson and Delilah was the Cecil B.DeMille movie in 1949. Victor Mature was Samson. Hedy Lamarr was Delilah and Angela Lansbury was Delilah's sister. The previous production of this Scriptural account was Turner Network Television's 1996 film starring Eric Thal as Samson and Elizabeth Hurley as Delilah. This dramatic historical film is based on an Old Testament account from the Book of Judges.