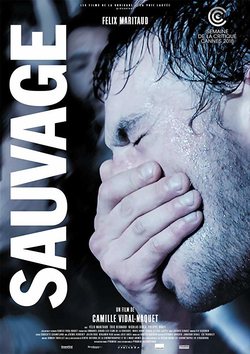 Leo is a 22-year-old sex worker. He longs for affection and finds him in the arms of the men he knows through his work. One day he falls in love for his fellow hustler, named Ahd. However, his romantic feelings are violently rebuffed, and then Leo begins to spiral, questioning if he will ever find the love he so desperately craves. While the title might imply a wild, even feral, affair (and indeed this sexually explicit film comes with much brutality), Camille Vidal-Naquet's arresting debut is also one of quiet introspection and disarming fragility. Such compassion is in thanks to the remarkable actor Félix Maritaud, whose raw and vulnerable central performance is nothing short of devastating. 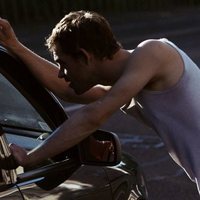 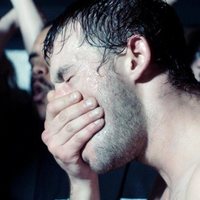 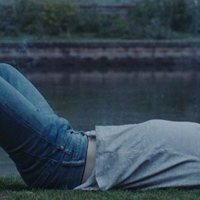 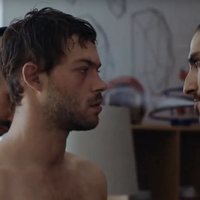 ?
Write your own 'Sauvage' review.