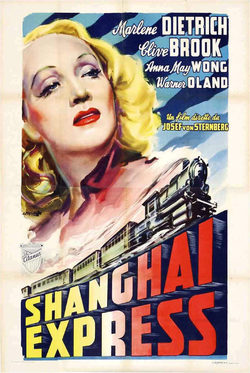 'Shanghai Express' is a 1932 dramatic film directed by Josef von Sternberg starring Marlene Dietrich. This film was the Sternberg/Dietrich's fourth collaboration out of seven films they did together. In 1931, China is embroiled in a civil war. All the foreigners, in order to be saved during the war, they're all in a express to Shanghai. During the journey, Captain Donald Harvey will encounter with a long lost love called Shanghai Lily, whom everyone knows her as a courtesan but for him she was the love of lis life. They will have to face the Chinese Government soldiers who try to apprehend a rebel agent on board. While they're being attacked they will have to decide if the love they feel about each other is worth fighting for. 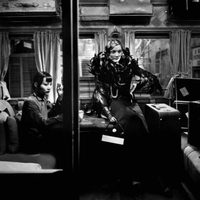 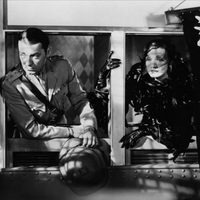 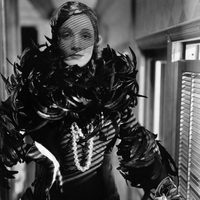 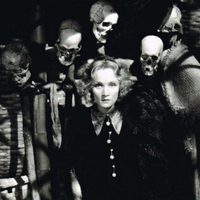 ?
Write your own 'Shanghai Express' review.

The black-and-white leather gloves Dietrich wears at the start of the film were custom-made by Hermès. 1000 extras were used in the making of the movie China initially banned the movie, demanding its withdrawal from worldwide circulation. The ban was lifted when Paramount pledged not to make another film involving Chinese politics.