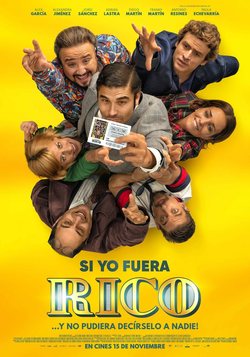 The movie tells us the story of Santi (Álex García), a young man with plenty economic issues and a very miserable life. Besides his difficult economy, he is about divorcing his wife. One day, he decides to try something different and play the lottery, with so good luck that he becomes very rich overnight, something he would never thought. He really becomes extremely rich. But not everything is coming his way, this sudden amount of money makes him the center of attention of Vanessa, a millionaire's widow. Besides, he faces the problem of not being able of telling his friends and his partner about his new situation, because if his wife notices it, he would have to give her the half of the money obtained because of being in the middle of the divorce. With that situation, he will try the best he can to enjoy his money and wasted it meanwhile he is covering it from his family and friends. The movie is directed by Álvaro Fernández Armero ('Las ovejas no pierden el tren', 'Vergüenza'). In the cast we can find Alex García ('Gente que viene y bah!'), Alexandra Jiménez ('Superlópez'), Adrián Lastra ('Velvet'), Diego Martín ('Tres metros sobre el cielo') Jordi Sánchez ('Bajo el mismo techo') and Antonio Resines ('La caja 507') among others. Hide full plot... Show full plot 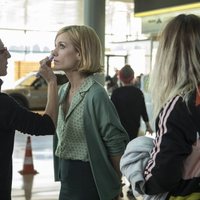 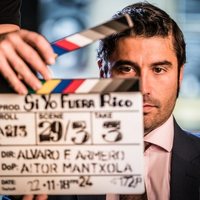 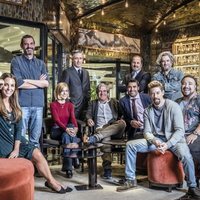 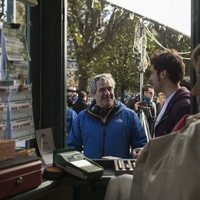 ?
Write your own 'Si yo fuera rico' review.

The movie was filmed in Madrid and Asturias, birthplace of Paula Echevarría. The actress said that she was really exited about filming at home.