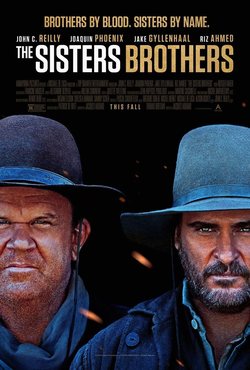 In a place from far west, Charlie and Eli, known as the Sisters Brothers, live like bounty hunters in the absence of a better life. While Eli pursue the dream of getting enough money to have a normal a quiet life, Charlie is used to and enjoys killing people. However, both have the mission from Comodoro to find and kill Hermann Kermit Warm, a sneaky gold digger. In this way, the tow brothers begin a trip in search of Kelmit in which they may come to an agreement. Jacques Audiard, french director of the Palme d'Or winner 'Dheepan' makes a first excursion into western with this film where Joaquin Phoenix and John C. Reilly as the Sisters brothers and Jake Gyllenhaal as Hermann Kermit. The cast is completed by Riz Ahmed, Rebecca Root and Rutger Hauer. 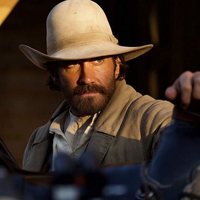 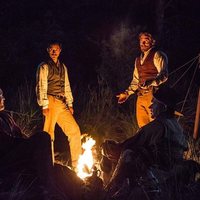 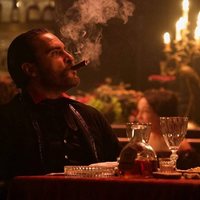 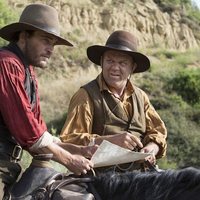 ?
Write your own 'The Sisters Brothers' review.

Filmed in France, Spain, and Romania. Despite the film's American setting, none of the scenes were shot in the United States. The film was shot in Tabernas in Almeria, Spain. Because of its similarities to North American deserts, it previously served as filming location for a large number of Western films and series. Additional scenes were shot in Spain's northern provinces of Navarre and Aragon. This film features the pairing of Joaquin Phoenix and John C. Reilly. Phoenix starred as singer Johnny Cash in 'Walk the line' (2005), while Reilly starred as Dewey Cox, a character based on Johnny Cash, in Walk Hard: The Dewey Cox Story (2007).