Spiral: From the Book of Saw 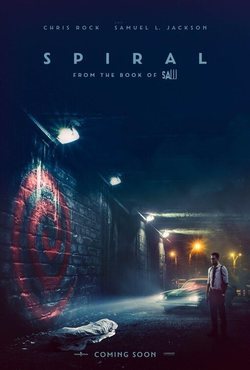 'Spiral: From the Book of Saw', it's not a simple ninth installment for 'Saw', it's a reboot for the first film from the saga. The psychopath Jigsaw returns, but his target this time around is to play with the lives of the police. This new film follows a veteran police officer (Samuel L. Jackson), a detective named Ezekiel "Zeke" Banks (Chris Rock) and his rookie partner (Max Minghella). Detective Banks and his partner twill be in charge of this bloody case, that starts with the death of an officer placed in the railroad tracks. This assassination won't be the last, since the same spirals show up all over the city. Darren Lynn Bousman is the director of this film, but he already directed the second, third and four part for this saga. The script is based on the original idea from Chris Rock itself, but it's also written by Pete Goldfinger and Josh Stolberg, writers from 'Saw VIII'. In addition to Chris Rock ('Nobody's Fool '), Samuel L. Jackson ('Glass') and Max Minghella ('The Handmaid's Tale'), the cast also includes Marisol Nichols ('Riverdale'), Zoie Palmer ('Wynonna Earp'), Morgan David Jones ('V-Wars'), Nazneen Contractor ('Heroes Reborn'), K.C. Collins ('The Strain'), and more. 'Spiral: From the Book of Saw' releases May 15, 2020.

Cast Spiral: From the Book of Saw

'Spiral: From the book of Saw' Teaser 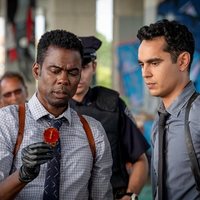 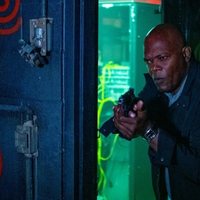 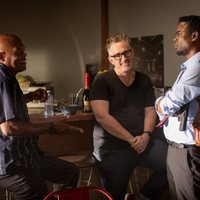 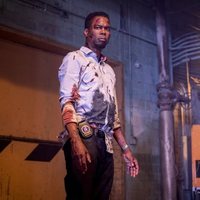 Trivia Spiral: From the Book of Saw

The first title for this film was 'The Organ Donor'