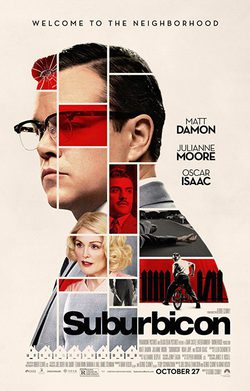 Movie set during the 1950s in United States in a suburban neighbourhood called Suburbicon. The residents here faithfully represent the ideal of the "American Dream" in the middle of the century, and the neighbourhood is made up of well-kept houses, and neighbours who frequent parties, and large gatherings in each others gardens. Despite the peaceful image portrayed by the neighbourhood, they are all surprised when new residents move into one of the vacant houses: a non-white family. George Clooney directs this motion picture ('The Monuments Men', 'The Ides of March') with a script written by Ethan and Joel Cohen. The cast is formed by Matt Damon, Julianne Moore, Josh Brolin, Oscar Isaac, Glenn Fleshler, Michael D. Cohen, and Noah Jupe. 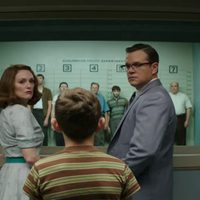 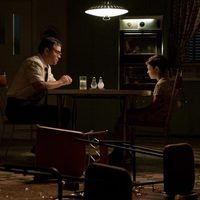 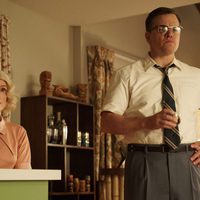 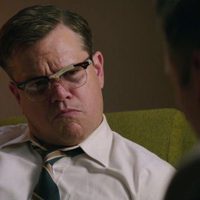 ?
Write your own 'Suburbicon' review.