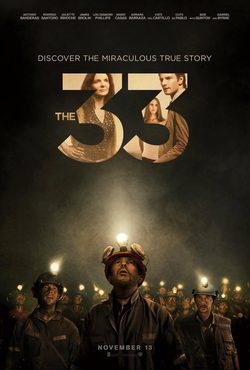 'The 33', is a film based on Héctor Tobar book called Deep Down Dark, that tells the dramatic situation lived in 2010 about 33 miners that were trapped underground when a gold and copper mine collapses in Chile.Those "anonymous" miners where trapped for 69 days, in which they had to learn how to be supportive, clever and and how to coordinate themselves.The film shows two different points of view. The external, in 'Campamento Esperanza' with familiars as Maria Segovia, pain and suffering. And the hard situation that lived the miners in 'San José' mine, leads by Mario Sepúlveda. Antonio Banderas ('Autómata', 'I'm So Excited!, 'Femme Fatale'), Juliette Binoche ('Clouds of Sils Maria', 'Camille Claudel 1915') y Mario Casas ('Palmeras en la nieve', 'Mi gran noche') take part in the film. Hide full plot... Show full plot 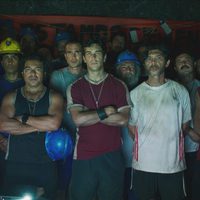 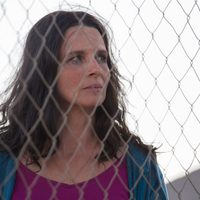 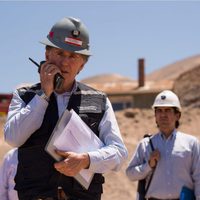 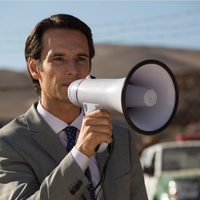 Mario Sepulveda, one of the real 33 miners, met Antonio Banderas in Colombia during the first days of filming. He finally became supervisor of the extras. Juliette Binoche replaced Jennifer Lopez in Maria Segovia character. The Spanish actor Mario Casas pointed in an interview that when he saw the documentary of the trapped Chilean miners he broke into tears.