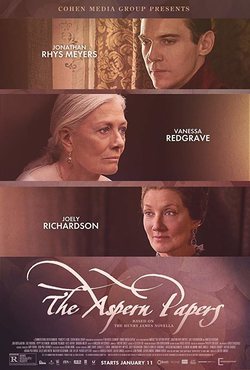 Set in Venice in the late 19th century and based on Henry James' novel of the same name, 'The Aspern Papers' is a story of obsession, lost and dreams . The plot evolves around the ambitious editor Morton Vint, who really wants to have the letters of the Romantic poet Jeffrey Aspern written by him to his lover and muse Juliana Bordereau. Although several decades have passed since that love story, Juliana keeps the intimate and precious secret under key in the palace where she lives with her niece Tina. The initial intention of Morton is getting inside as a guest and flirt with Tine hiding his real intentions. He will not doubt to manipulate the two women and do his best to get the valuable letters. 'Aspern Papers' is directed by Julien Landais ('Der Doppelganger', 'Masque d'Or') and is written by himself, Jean Pavans ('Camellias') and Hannah Bhuiya ('Camellias'). It is starred by Jonathan Rhys Meyers ('August Rush', 'Damascus Cover'), Vanessa Redgrave ('L'uomo che disegnò Dio', 'Film Stars Don't Die in Liverpool '), Joely Richardson ('Surviving Christmas with the Relatives', 'Papa Hemingway in Cuba'), Lois Robbins ('Law & Order: Special Victims Unit', 'Motherhood'), Jon Kortajarena ('Double Dutchess: Seeing Double', 'Andròn: The Black Labyrinth'), Poppy Delevingne ('King Arthur: Legend of the Sword', 'Kingsman: The Golden Circle'), Morgane Polanski ('Unhallowed Ground', 'The Wife'), among other actors. Hide full plot... Show full plot 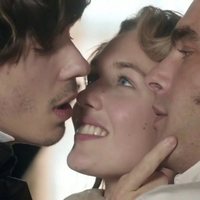 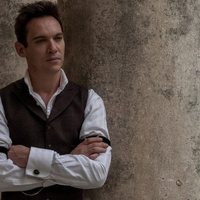 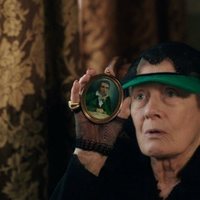 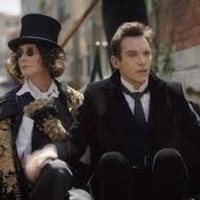 ?
Write your own 'The Aspern papers' review.