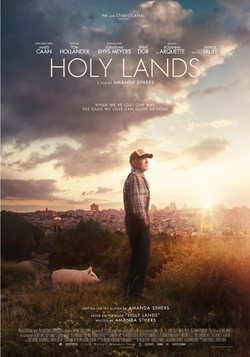 Harry (James Caan) is a New Yorker retired cardiologist who, one day, decides to move to Israel where he will be raising pigs. When in there he, a self-convinced apostate Jewish, will have to face the critics coming from his new neighbors as well as from his family, who doesn't accept his decision. Nonetheless, again all odds, it will be the rabbi, Moshe Cattan (Tom Hollander) who will help him to understand and overcome the life and its issues. Meanwhile, in New York, his ex-wife Monica (Rosanna Arquette) is diagnosed with cancer. The woman will try to deal with her new status at the same time she helps her grand kids David (Jonathan Rhys Meyers) and Annabelle (Efrat Dor) with their problems. She will remember her relationship with Harry. 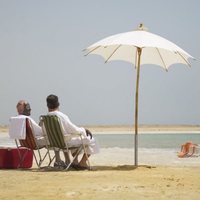 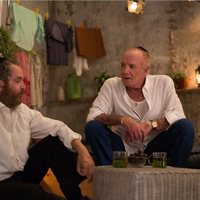 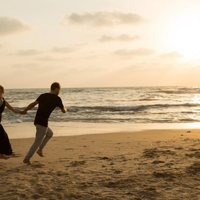 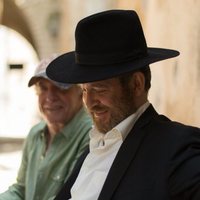 ?
Write your own 'Holy Lands' review.

The director, Amanda Sthers, is also the writer of the homonym book the movie is based on.